Automatically build, test and deploy a CakePHP application using Bitbucket Pipelines to a shared hosting server via FTP with PHPloy.

For this demonstration we create a skeleton CakePHP application by using the following command which we type into our command line:

If you are interested in what you just created start it with the build in server and start your favorite browser:

Now the code should be visible in our Bitbucket repository.

We navigate to our repository on bitbucket.org and click on Pipelines in the left navigation menu. The first time we click on it, it will take some time until we see something (~ 5–10 seconds). We scroll down the page and choose PHP. Then we commit the file and the pipeline starts automatically.

At first, it looks all nice and pretty, but then the pipeline fails with some problems which we will fix later.

We want to deploy our code to the shared hosting server via FTP. This can be achieved in several ways. A pretty general way is for example the tool git-ftp. But we will use PHPloy which I prefer as it has some handy additional features. Most important for me are the following:

Then we create the phploy.ini file with the following content for the production environment. Do not forget to change user and host with your values. The password we set later as an environment variable.

We want to have a deploy command which we can call via composer. This can be achieved easily by adding the following line in the composer.json file in the scripts section:

Before we deploy anything into production we want to run all unit tests to make sure that everything works. Therefore, we need to include it in our composer file:

Our goal is to push updated code to a shared hosting provider via FTP if the code builds and all tests pass. Therefore, we first need to store (securely) the credentials to our build server (the pipeline in Bitbucket). We will do this using environment variables instead of hard coded values in the build script.

The environment variable we set is called PHPLOY_PASS and contains the password of the FTP user.

Lets check out the pipeline file which we generated earlier in Bitbucket and configure it for CakePHP:

Open the filebitbucket-pipelines.yml to configure it.

Explanation of the configured pipeline #

With image: edbizarro/bitbucket-pipelines-php7 we tell our piepline which docker container should be used for the build. For CakePHP we require a higher PHP 7 version as the default php image provides. Further, we would need to install composer and the php extension intl using the default PHP 7 container. Otherwise our build will fail as we already saw earlier. The docker image edbizarro/bitbucket-pipelines-php7 contains the tool and the php extension (and more which we do not need for the demo).

Using branches: master: we define, that the pipeline should run as soon as we check in code to the master branch.

With caches: -composer we cache all downloaded composer packages which are downloaded during the installation of dependencies. This will speed up the subsequent runs.

The last part are the scripts in the script: section. We 1) install all required modules, 2) test the application and 3) deploy it to the server. If any command fails, the whole pipeline fails. That means, a failed test will prevent from deploying to the server (which is good as we do not want to break the production).

Testing our pipeline is pretty easy. We simply need to change a file and push it to the master branch. As we have not checked in any file into our repository yet, we can test the pipeline by checking in our work now:

The presented pipeline is a simple demonstration and can be enhanced in several ways. Topics for a follow up include: 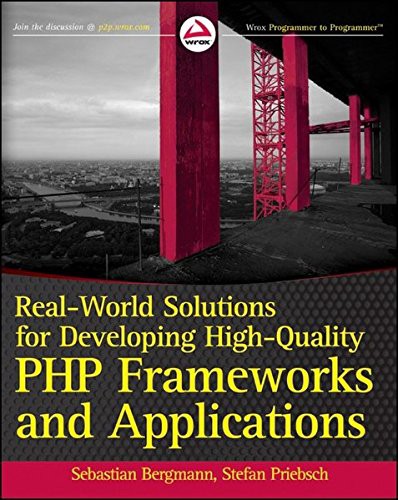 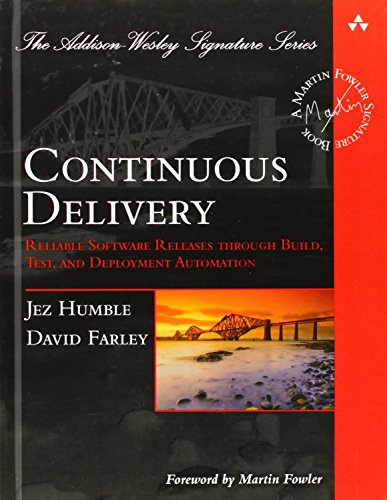 You may also enjoy

How to deploy SAP CAP Anywhere with Docker

Deploy SAP CAP on Heroku and containerize it with Docker

Evaluate and explore the capabilities of SAP CAP and SAP Fiori Elements with "Yet Another Covid-19 Tracker".